A Revolutionary eVTOL Prototype and the Sensors Used in its Development

A Revolutionary eVTOL Prototype and the Sensors Used in its Development

As our society pushes for expanding the use of modern technology, we find we must improve how we monitor and gather information to build effective prototypes. Beta Technologies found this was necessary when developing a prototype for an Electric Vertical Takeoff and Landing (eVTOL) aircraft. Sensors are critical in capturing the massive data and accurate measurements in key environments.


n this situation, Beta Technologies was looking for a system that could monitor several conditions: temperature, vibration and strain for an all-electric eVTOL large enough to carry passengers. This was needed for component bench tests, as well as in-flight analysis. Additionally, to accurately monitor pitch, roll, angular rate, position and velocity measurements, an inertial measurement unit was required.


To tackle the challenges of monitoring the data on this prototype, MicroStrain sensors were used to monitor and analyze various characteristics and activities:

Using MicroStrain sensors throughout the prototype provided the accurate and constant monitoring necessary for key test and measurement design data on Beta’s prototype aircraft. MicroStrain’s sensors were there to deliver the feedback Beta needed to continue improvements on the prototype. 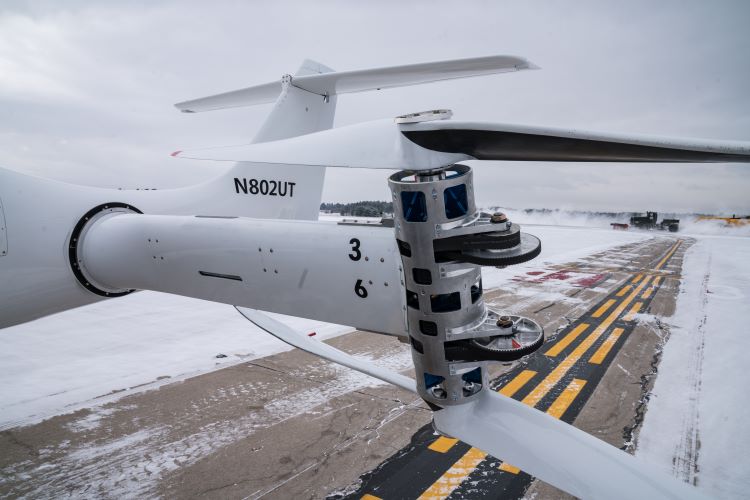