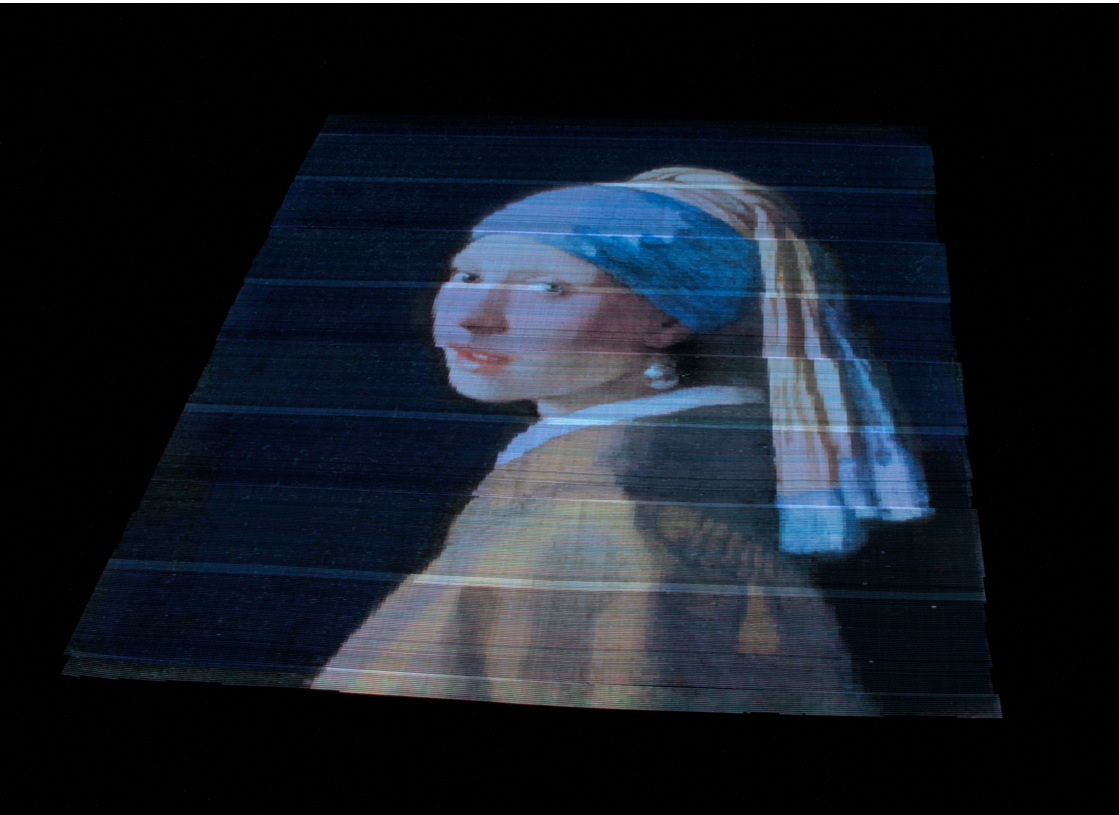 For this year’s “summer challenge”, Microstrain asked its employees to demonstrate the RTK capability of the recently released GQ7 GNSS/INS in an interesting way.  Real Time Kinematic (RTK) Positioning is a method of processing raw satellite information from a rover and base station to form a high-accuracy (up to 1 cm) position solution for the rover.  The team chose to highlight this accuracy by painting full-color images using long-exposure photography.

The project was done over the course of several weeks by a group of 4 engineers.  Images could only be produced after sunset due to using long-exposure photography.  To create the best possible images, a Clearpath Jackal robot was commanded to drive a lawnmower pattern over a user-defined, rectangular “drawing area” spanning up to 12x12 meters (~40x40 ft.)  The size of each image pixel was set to 1 cm (~2.5 pixels per inch) to test the limits of position accuracy. The GQ7 was mounted on the robot alongside a programmable LED strip.  Software was written that determined the position of the individual LEDs using the GQ7 output as the robot moved over the drawing area and then command the LEDs to turn off or on with the appropriate color and intensity to match the image. 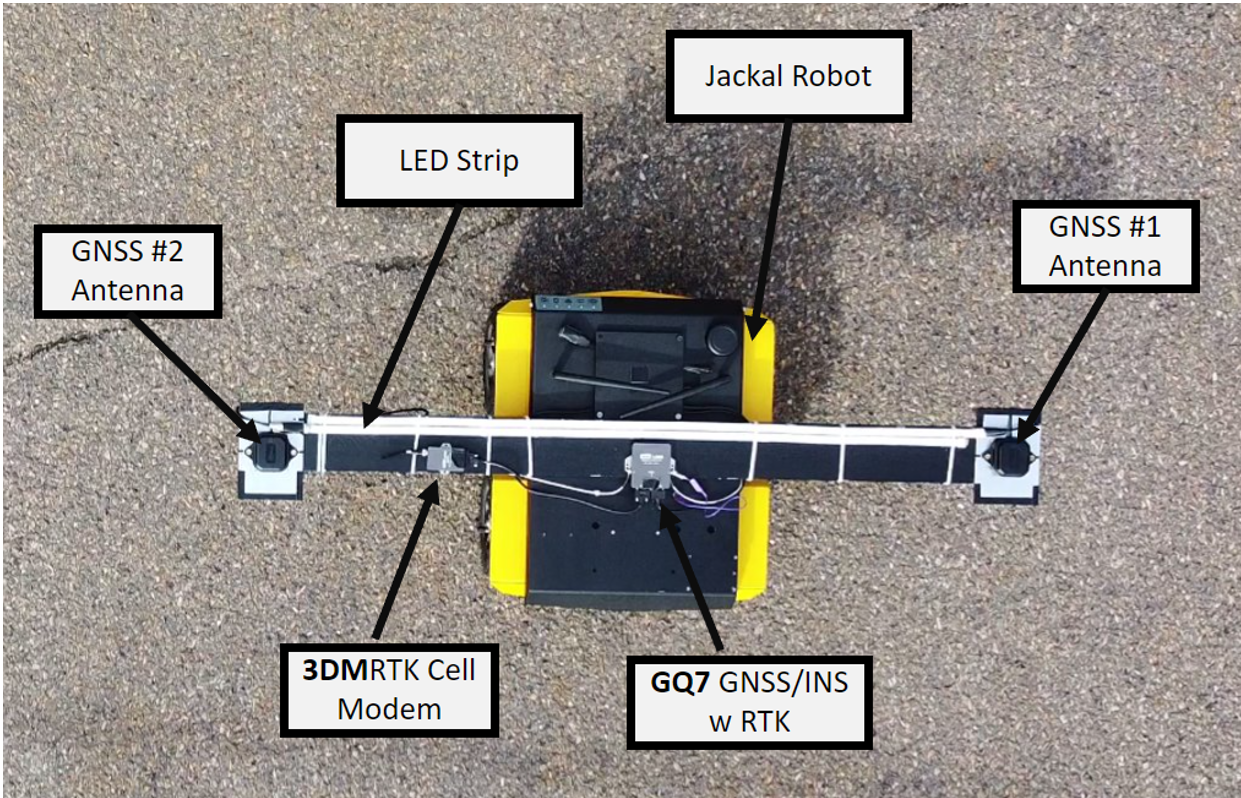 The GQ7 position information was used to directly control both the robot motion and the LEDs and no other aiding measurements were used.  The robot planning and control were entirely autonomous and were developed using a mixture of off-the-shelf and custom ROS (Robot Operating System) nodes.  Some overlap in the alternating passes was pre-programmed to account for robot control error and observed estimation error given the non-ideal multipath environment.  A DSLR camera with long-exposure capability was placed with an elevated view of the drawing area and was manually commanded on/off for each image capture. 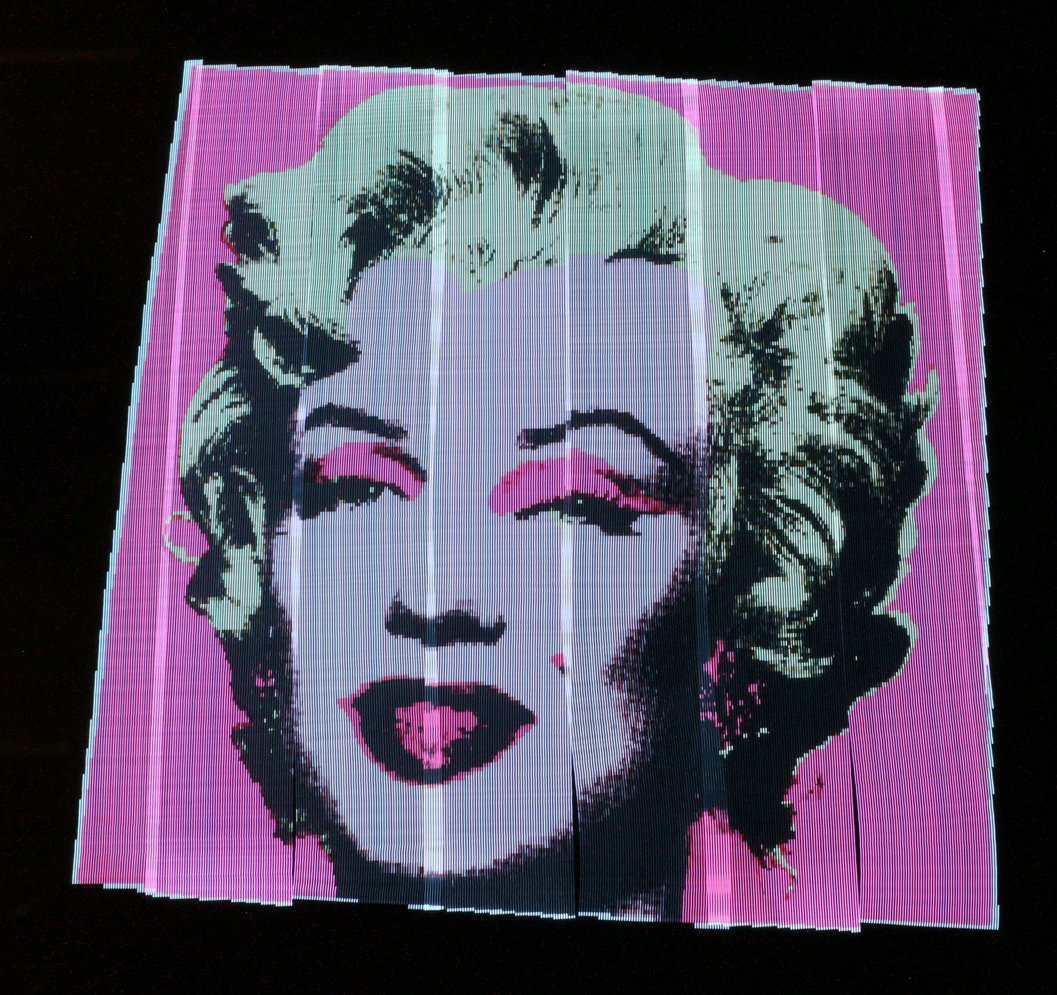 The challenge was met with great success.  Comparisons of RTK-enabled vs. Single Point positioning were made which show the dramatic improvement in position accuracy only possible with RTK assistance.  Some of the produced images are near perfect reproductions of the source images, others show pixels shifted slightly between passes, highlighting the effects of multipath on the RTK position solution.  The multipath was caused by a nearby 2-story building and row of trees obscuring a large part of the sky.  Test were conducted in this area to match what the device sees in real-world applications. Having the ability to visually indicate multipath in this way will assist us in algorithm development moving forward.  This also served as a great platform for end-to-end testing of the GQ7 in an application very similar to how many of our devices are fielded today. 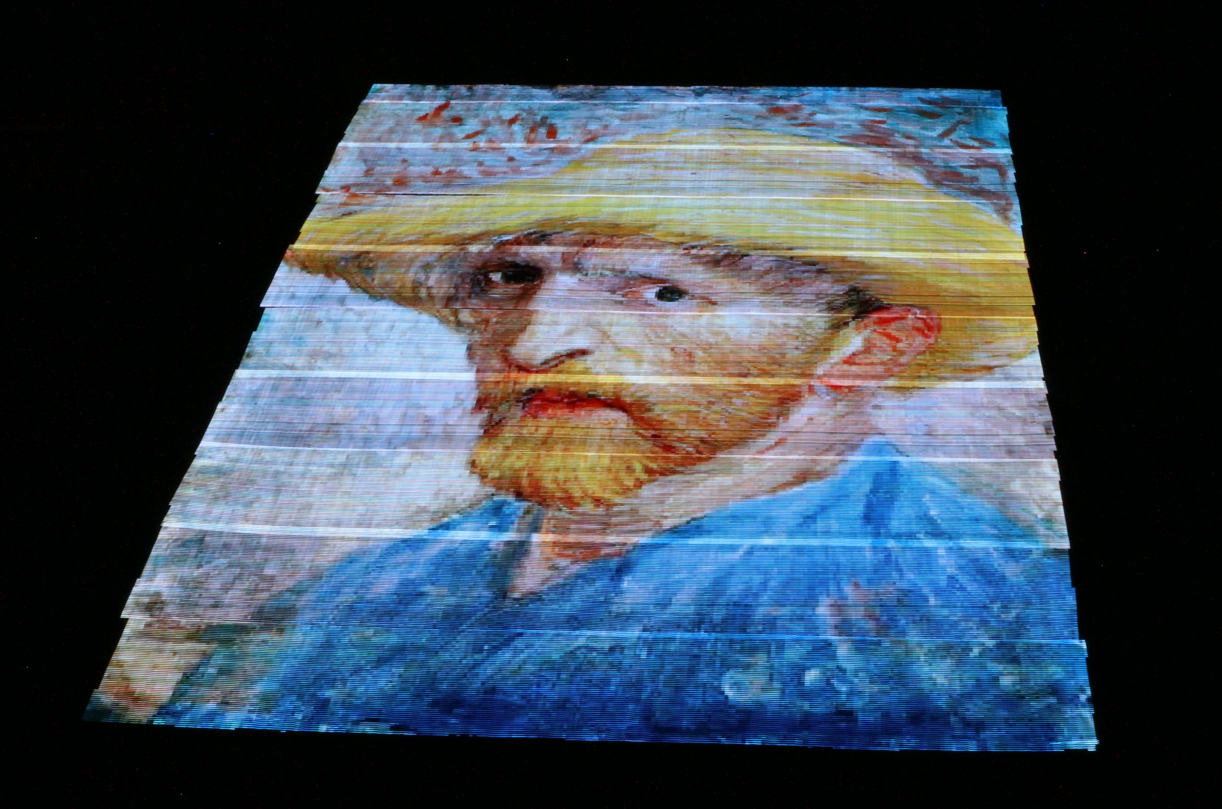