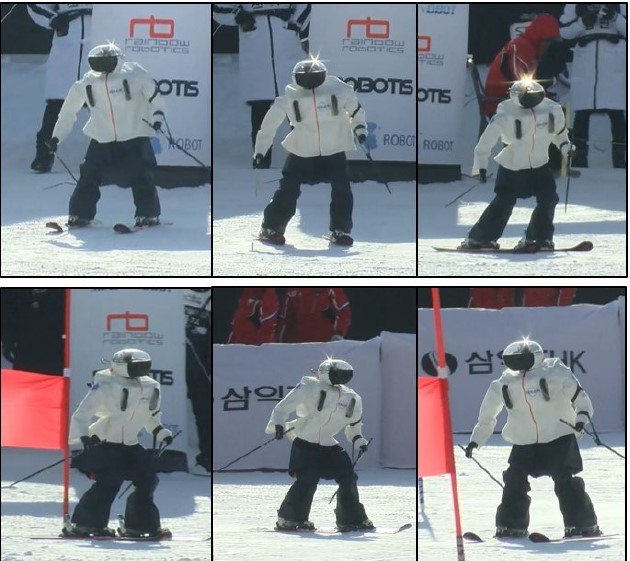 DIANA on Skiing with Carving Technique

When it comes to developing and improving physical performance, us humans generally turn to athletic training. Through repeated practice we learn new skills, increase our speed, correct balance imperfections, and enhance our overall performance. This same regime can also be used to the advantage of humanoid robots. Through training, these robots can learn to correct their imperfections and accomplish tasks in the same way humans do.

The Ski Robot Challenge, held in South Korea in celebration of the PyeongChang Winter Olympics, provided an arena for a number of robots to test their athletic prowess. The 80m course was designed in the same manner as traditional Alpine slalom competitions. 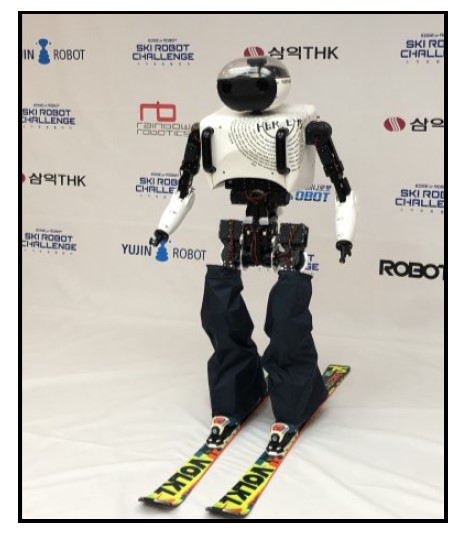 DIANA, the skiing humanoid robot developed by Hanyang University, was one of the robots that set out to put its skills to the test in this competition. DIANA’s first challenge was to recognize the flags. This was done through a deep learning method. In addition to recognizing the flags, DIANA showcased its “carving” skills. Carving, considered the most difficult and fastest skiing technique, is achieved by tipping the skis on-edge to reduce resistance.

To achieve its ideal stability and remove instantaneous disturbances, DIANA used an array of sensors including both a Parker LORD GX5-GNSS/INS and GX5-AHRS. The data captured by the GX5s gave DIANA the skills needed to successfully navigate through this competition. To learn more about how Parker LORD’s Inertial Navigation Systems can help you navigate your project to success, visit our catalog of high performance inertial sensors.

Contact Microstrain today to learn more about its robotic and unmanned navigation solution.