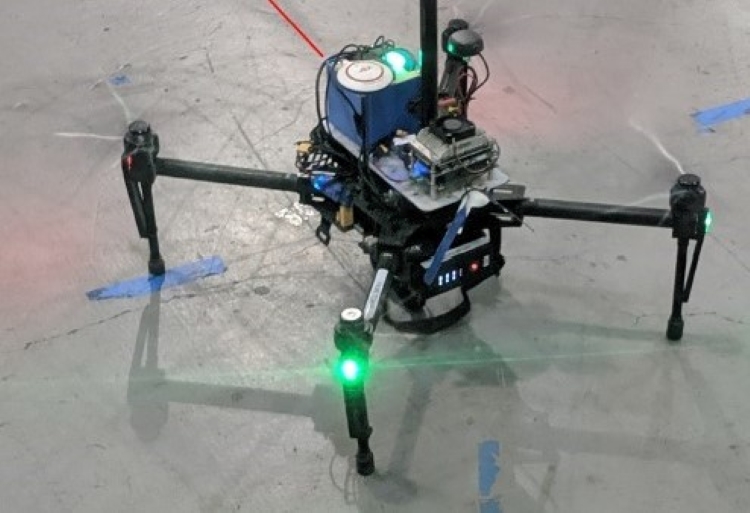 Retailers are offering shorter delivery times to online shoppers—in the case of Amazon groceries, deliveries can be promised in as little as two hours. These tight delivery windows demand new strategies for last mile delivery.

Last mile delivery is the final stage of distribution, in which a product is moved from the final warehouse location to a customer’s doorstep, and it presents a challenge for retailers. Using numerous delivery trucks can be too cumbersome at the distribution center, which is often an urban lot or consumer neighborhoods.

As drone use increases, in turn driving demand for the construction of more distribution centers, the networks will become complex. Researchers and companies are currently exploring the logistics that will be necessary to support these networks.

Part of the solution will be to ensure the efficiency of drone traffic by optimizing power consumption. Energy efficiency is not only a goal in and of itself; energy availability determines a drone’s flight duration and achieving the longest possible duration is fundamental to the business model of drone delivery. 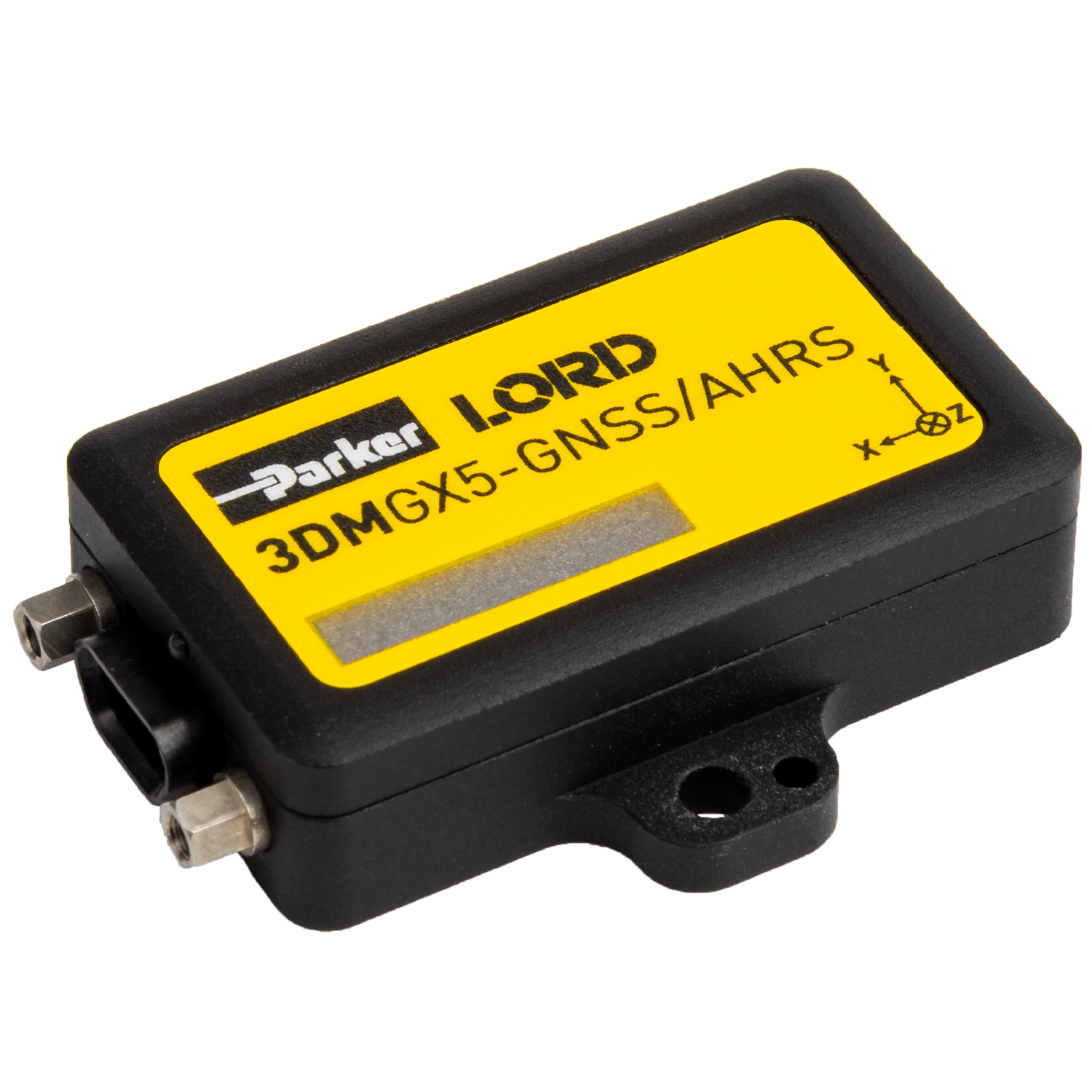 It considers factors such as wind that affect drone performance in the real world. Parker LORD sponsored the Institute’s efforts by donating a 3DMGX5-GNSS/INS sensor, one of our high-performance navigation sensors. To evaluate the accuracy of their energy model, researchers at the Institute conducted a series of quadcopter unmanned aerial vehicle (UAV) test flights to empirically measure their energy consumption.

The quadcopter was equipped with a sensor suite, including a MicroStrain 3DMGX5-GNSS/INS inertial sensor which features a GNSS receiver and measures position, velocity, and attitude using magnetometer, gyroscope, and accelerometer readings. These measurements empowered the research team to record the state of the system during drone flight tests. 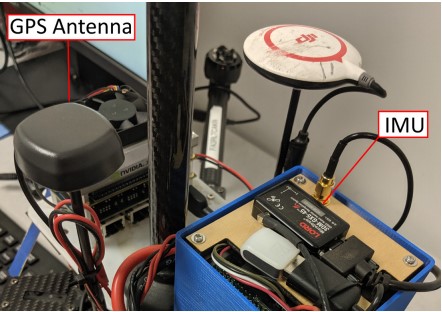 The research team conducted quadcopter test flights using a pre-established route by altering the quadcopter’s altitude, speed, and payload weight. These factors were tested in various combinations for a total of 180 flights. Data collected during the test flights showed the Institute’s energy model to have 80 percent accuracy.

The Institute will continue its work, collecting additional random test datasets and comparing them against blackbox approaches that use deep recurrent neural networks (RNNs). The team also expects to test other types of aerial systems, along with fixed wing aircraft, providing a unified framework for aerial vehicle energy estimations. Parker LORD is proud to continue its support of these efforts, contributing to the development and viability of drone delivery.

As large fleets of drones become a viable means for last mile delivery, it will be critical to optimize the energy consumed by these large fleets. The Carnegie Mellon University Robotics Institute developed an analytical model to estimate the energy usage of drone-based delivery and calculate various power requirements. Parker LORD sponsored the research by donating a MicroStrain 3DMGX5-GNSS/INS sensor to evaluate the accuracy of the energy model and measure drone energy consumption. Read the complete case study here.

The Robotic Institute at Carnegie Mellon University was established in 1979 to conduct basic and applied research in robotics technologies relevant to industrial and societal tasks. Seeking to combine the practical and the theoretical, the Robotics Institute has diversified its efforts and approaches to robotics science while retaining its original goal of realizing the potential of the robotics field. The Robotics Institute is an international leader in robotics education. The world’s first Robotics PhD program was founded here in 1988 with the goal of providing graduate students with the knowledge, experience, and skills to become the next leaders in robotics research and education. While much of our work focuses on core robotics technologies like manipulation, locomotion, and control, we also focus on related research areas, including machine learning, computer vision, and graphics.